The Group’s Charter of Values, approved by the Board of Directors of the Company on 11 December 2008, is the result of an
impressive collective effort: all employees of Group Companies and a number of agent representatives actively participated in
the drafting process – over 6,000 people in total.

The Charter of Values formed a basis for the preparation of the Group’s Code of Ethics, at the beginning approved by the Board of
Directors on 19 March 2009. The first version of the Code was updated to take into account the evolution of the Unipol Group in
recent years and to meet the highest international standards, and most recently approved in its latest version by the Unipol Board
of Directors on 23 March 2017. The Code of Ethics outlines the standards of conduct the Group observes in its relationships with all
stakeholders.

The Code of Ethics applies to all Group Companies: it is addressed to everyone who influences or who is in any case impacted by
Group activities: investors, directors, employees, agents, professionals, customers, suppliers, civil society and future generations.

In order to ensure the application of the principles expressed in the Code of Ethics and to guarantee its effectiveness, the Board of
Directors of Unipol Group established two bodies:

The two bodies have a proactive role regarding the content and purpose of the Code and are responsible for its promotion, proper
interpretation and implementation.

In particular, requests for information or clarification regarding the content of the Code of Ethics and reports of alleged violations
of the principles outlined in the Code of Ethics may be submitted to the Ethics officer, which will be treated with the utmost
confidentiality and receive a reply within 30 days (extended to 60 days for more complex cases).

Since the Code is a voluntary self-regulatory instrument, all Stakeholders may submit reports to the Ethics Officer, except for cases
in which other courts have been involved.

In order to be taken into consideration, reports of alleged violations of the Code of Ethics should be sent to the Ethics Officer, in
written and non-anonymous form, in the following manners:

1. via email, to the address responsabile.etico@unipol.it
2. via ordinary post, to the address: Unipol – Ethics Officer, via Stalingrado, 45 – 40128 Bologna

Any requests for clarification and/or informed opinions on the most appropriate conduct models for avoiding violations or
non-compliance with the Code of Ethics can be made over the phone by contacting the number ++39 051-5077111.

Charter of Values & Code of Ethic 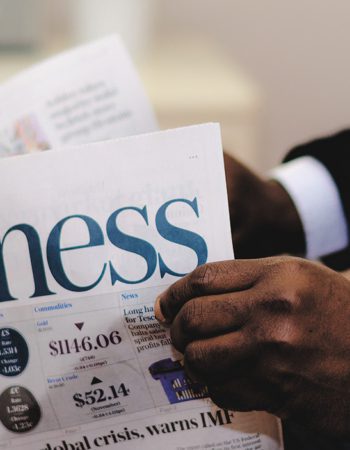 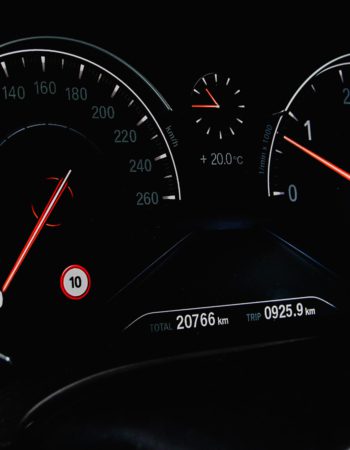 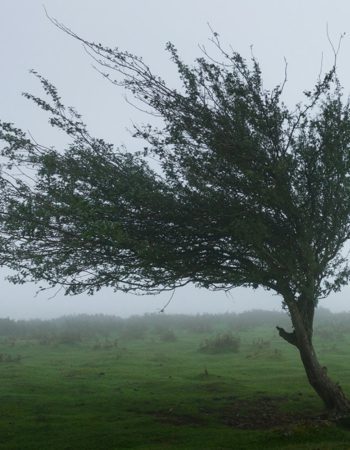 Registered in Ireland N. 290539
Regulated by the Central Bank of Ireland